Browse All News
Back To Kerley Family Homes News 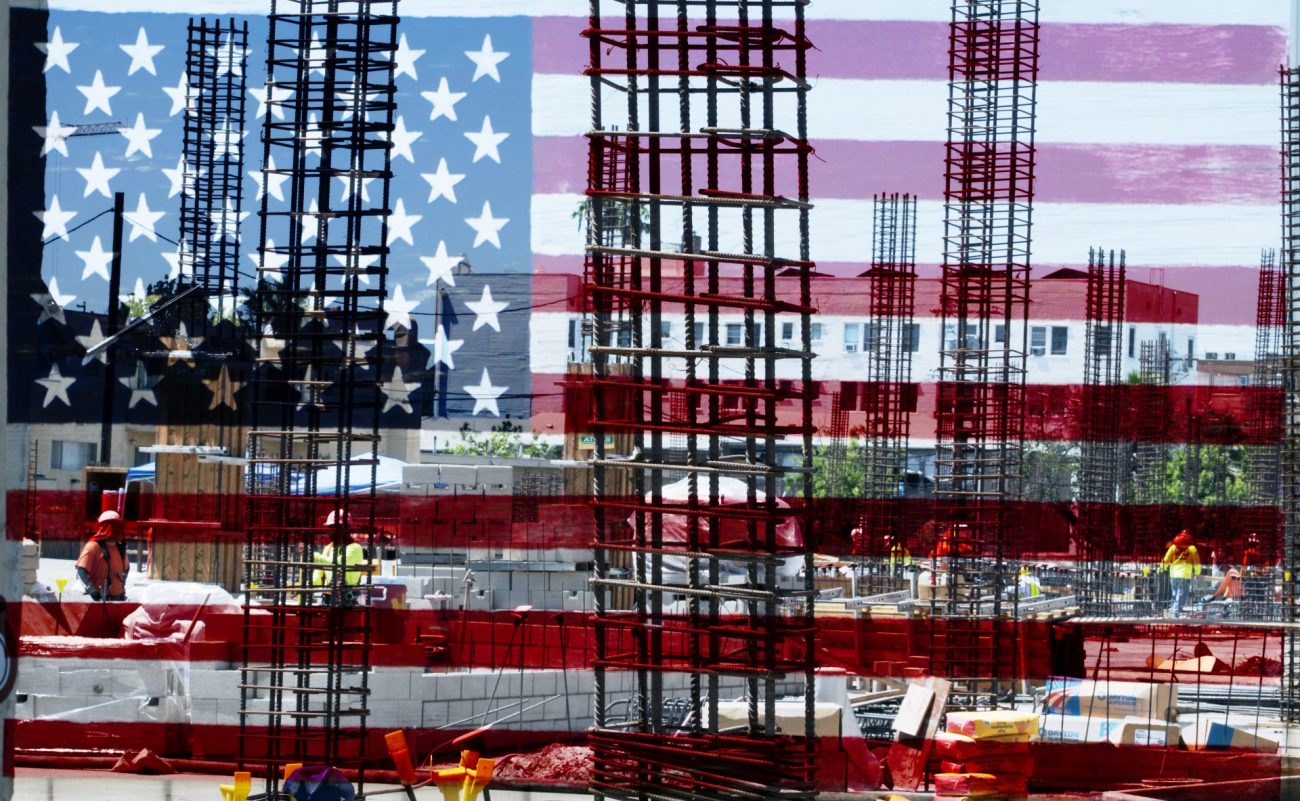 Looking for our most recent news?

Labor Day is a great time to invite family and friends over to fire up the grill for one more summer cookout this weekend, but do you know how this holiday began? For over 100 years, Americans nationwide have celebrated Labor Day on the first Monday of September, a few weeks before Fall officially arrives. This popular, modern holiday began during a period of struggle and turmoil in America’s history. Similar to other National holidays, it’s good to know why we honor and celebrate certain days in America. Here at Kerley Family Homes, we appreciate the importance of history and want to share with you some of the things to know and remember about the holiday called Labor Day.

America in the 1870s was quite a different America than what you see today. Mills, factories, and railroad companies dominated the National market and were responsible for employing most of America’s workforce. Some companies even built home communities for their workers to live in. Rent deductions were taken from paychecks by their respective property owners/ employers in exchange for affordable housing. Unfortunately, by the 1880s, the US economy and its workers found themselves in a slump which made the quality of life challenging for many laborers in the form of lower wages and rising costs.

Soon a growing number workers began actively rallying for higher wages, lower rents, better working conditions, an 8-hour workday and early child labor laws. While some of them attempted to organize into workers unions, many were quickly discouraged from joining. Throughout the late 19th century, many protests were held but one of the most well-known happened on September 5th, 1882. In New York City, 10,000 laborers took an unpaid leave from work to march from City Hall to Union Square. This event led to a state wide celebration named Labor Day and eventually inspired other states to join them. After a few years, as the holiday continued to grow in popularity across the country, the noted occasion of this early protest went on to become the initial reason we annually celebrate Labor Day, on the first Monday in September. 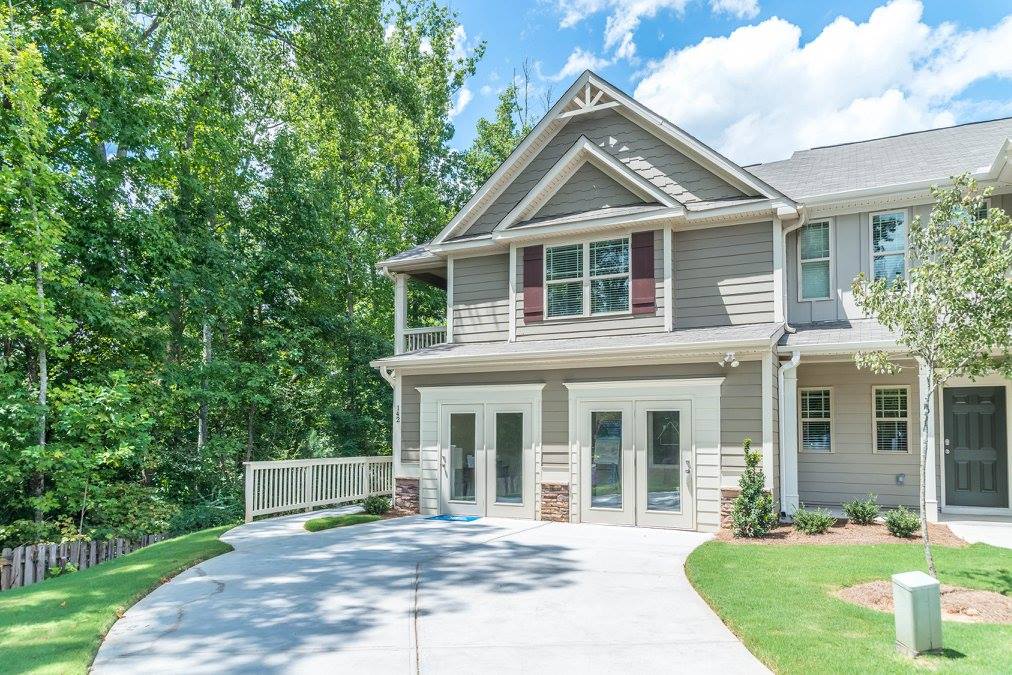 Learning more about the history behind our national holidays is important to gain perspective and appreciation of America’s past, present, and future. If you would like to learn more about Kerley Family Homes, then we invite you to read about our experience and history of building value focused homes for hardworking families seeking to live their American dreams. This Labor Day weekend, we hope you find time to relax and have fun with family and friends. 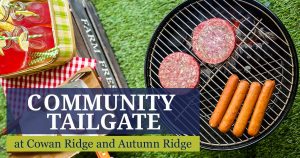 Join Us! You’re invited to the Cowan Ridge community tailgate where you and your family can enjoy some tasty grilled food and cold drinks, learn all about the new homes available in this community, 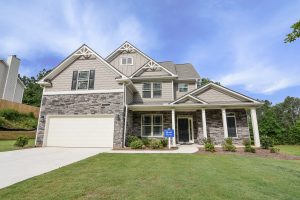 Minutes away from Lake Lanier and a short drive from the world class destination of Gibbs Gardens lies the new home community of Montclair.