Back To Kerley Family Homes News

Looking for our most recent news?

It looks like you've found some great information, but it might be a little outdated. For our most recent news on new home communities, financing options, and upcoming events visit our News page.

For more news in similar categories click a link below:

Builder of the Year 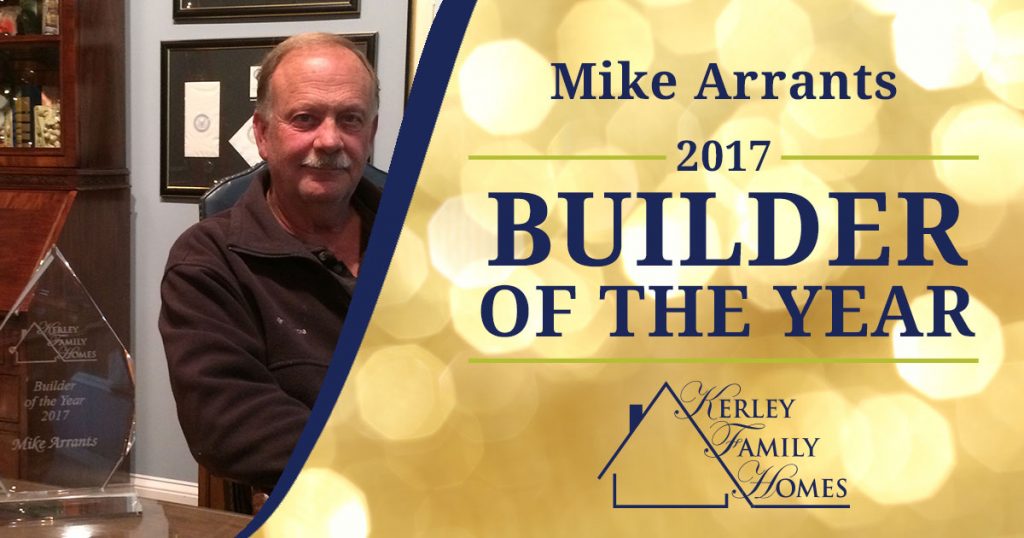 Every year we take time to recognize a home builder who displays a desire to ensure each of our homes are built with a keen attention to detail. This year’s Builder of the Year, Mike Arrants, is no exception. During his four years with Kerley Family Homes, Mike has become an invaluable asset to our team.

Mike Arrants grew up in Marietta, Georgia, where he attended and played football at Sprayberry High School. He continued his football career as a wide receiver and defensive back during his time at Carson Newman. He has been married to his wife for 42 years and has three children and one grandchild. In his spare time, he enjoys going deep sea fishing.

In the industry since 1974, Mike launched his career and ran his own construction company from 1975-1995. When asked why he pursued a career in construction, Mike says he’s always enjoyed building things with his hands.

Mike has been with Kerley Family Homes since 2013. Over the past four years, he has demonstrated a dedication to ensuring quality and detailed craftsmanship in every home he builds. His work is on display in our communities throughout the metro Atlanta area including Heritage at Kennesaw Mountain, The Enclave at Powder Springs, and many others.  When asked what his favorite part of the job is, Mike explained he enjoys taking the plan, a raw piece of land, and producing a finished product from start to finish.

We want to thank Mike for all the hard work and dedication he puts into each of the homes he builds for us. We are proud to have homebuilders like him committed to ensuring that our new home buyers are continuously welcomed by expertly crafted homes when they visit our communities throughout metro Atlanta.

Tagged With Builder of the Year, Heritage at Kennesaw Mountain, Mike Arrants, The Enclave at Powder Springs 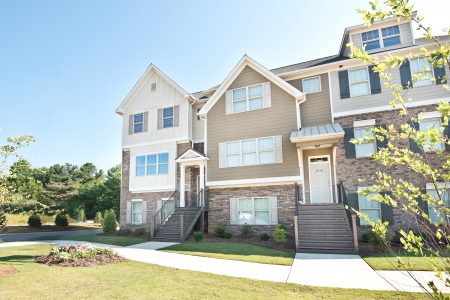 New Townhome Living in The Enclave at Powder Springs 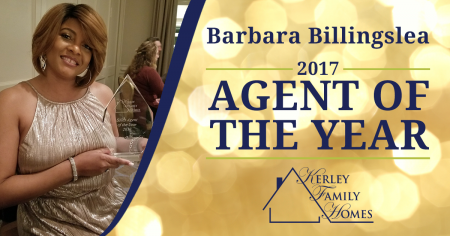 2017 Agent of the Year | Barbara Billingslea